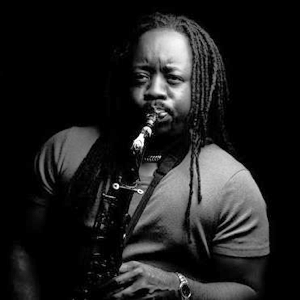 Keith Anderson has performed for thousands and played with many all around the globe. These artists include Prince, Roy Hargrove, Erykah Badu, Bobby Lyle, Kirk Franklin, and the great Cab Calloway during which it was quoted many times that Mr. Anderson was “the newest of the Texas Tenors.” Keith is currently recording and touring with Prince and the NPG. To show Mr. Anderson’s “Diversity” he was also recruited to record with hip-hop guru Kanye West on his “College Dropout” CD. Most recent projects entail Fred Hammond’s “Free To Worship,” Marcus Miller “Free,” Roy Hargrove “Distractions” and Kirk Franklin “The Fight Of My Life.” Keith Anderson has toured with many greats such as Marcus Miller, Roy Hargrove and the legendary Les McCann.